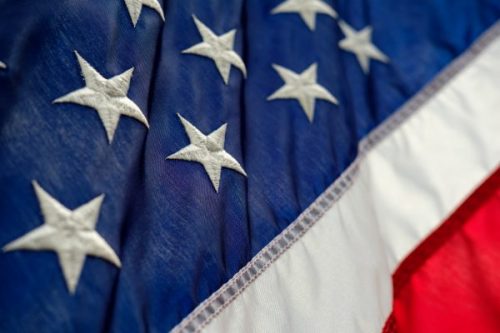 On August 12, the U.S. Census Bureau released the most comprehensive set of data yet from the 2020 census. Demographic data was released at the “census block” level, which is the smallest unit of geography the census defines for public use [1]. Data from the release includes total population counts for each race/ethnicity and counts for those individuals over the age of 18. States can now use these data, before the full Census 2020 release, to help draw new political district boundaries. In most states, the state legislature is responsible for drawing both state and congressional district boundaries. By law, districts should be made up of approximately the same number of people, but the data from this release is used to draw the district boundaries, block by block.

What are the biggest changes since the last Census?

Aside from redistricting, the data in this release gives us a glimpse into how our communities and states are changing. Across the U.S., we are seeing a continued shift of the population from rural areas to more urban areas. Around 52% of counties in the U.S. saw population decrease, while metro areas grew by a combined 9%. Changes in how the questions around race and ethnicity included in the census were framed, and changes in how the answers were processed and coded, revealed a more diverse nation than previously measured.

The recent data release also included counts for the adult population (18 or over) and showed that the adult population has grown at a disproportionate amount to the overall population, meaning that the country as a whole is aging. All of these measures have implications in the realms of public health and safety, agriculture, the environment, economics, and education and will influence policy, program funding, and business investments for the next 10 years.

How to take advantage of SparkMap and the new Census Data?

We have race/ethnicity layers loaded into our Map Room on Sparkmap! You can view these layers and use our tools to help compare changes, such as our swipe tool below where you can swipe between total population layers from 2010 and 2020.

You can also select data, query layers to show specific attributes, layer new data on top, + more! Check out how you can use all our data and tools in our Support page. 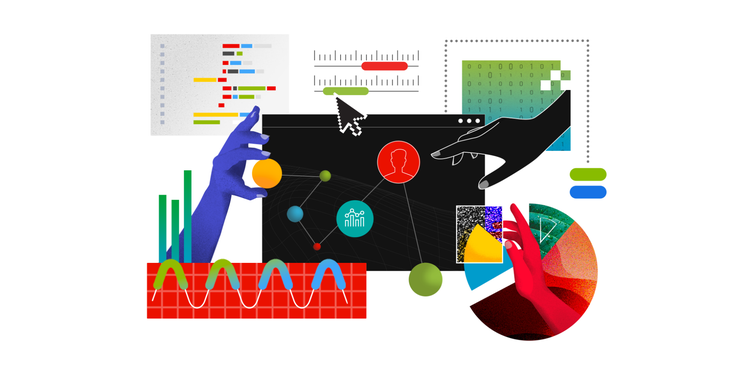 Focusing on trends in data over time is interesting and impactful. Understanding which job sectors have grown in the last five years, illuminating areas of increased health disparity, or tracking migration patterns within the country are important for community development, resource allocation, and legislative efforts. While it’s easy to assume data from the same sources… 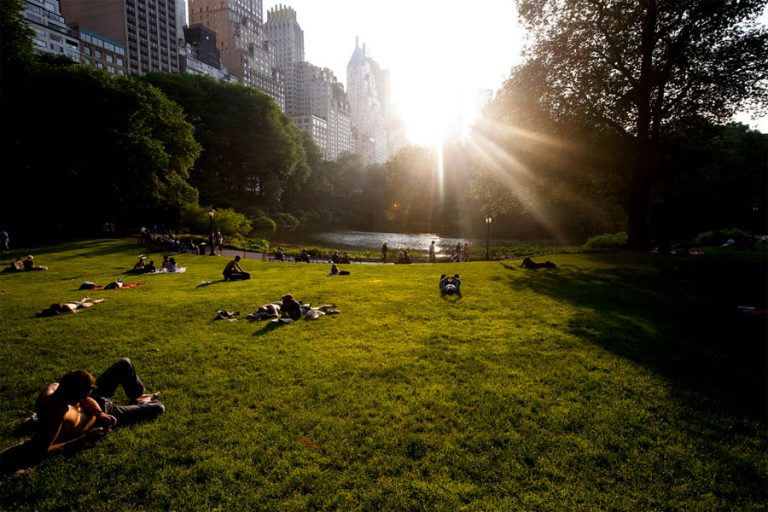 Research, and personal experience for many, has shown the positive relationship between time outdoors and our physical and mental health. Learn how to use the Map Room to access environmental data and make the case for parks in your community. 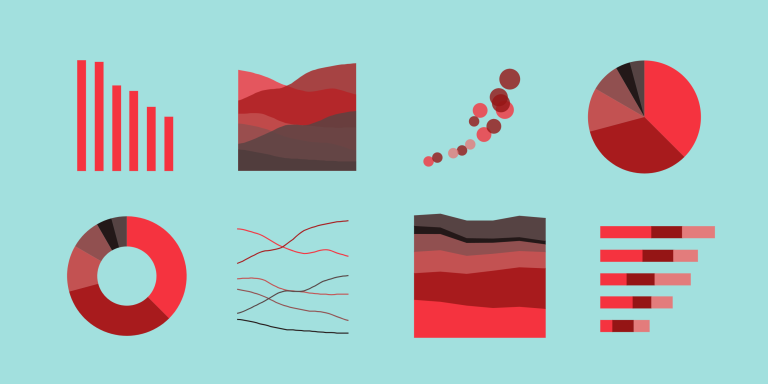 In this piece, we consider some of the best practices of data visualization and offer 4 key tips to improve your data viz usage. 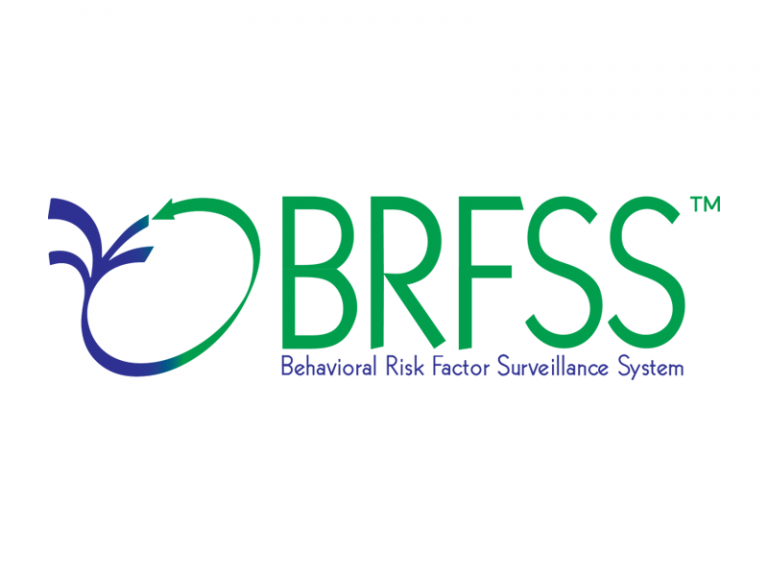 If you’ve existed in the health space for any period of time, you’ve probably heard of BRFSS data, but what is it, really?

Learn more about the importance of the Behavioral Risk Factor Surveillance System. 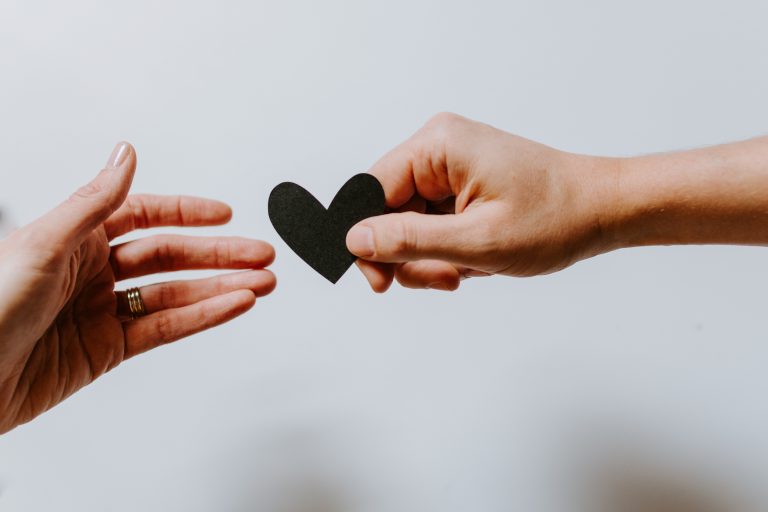 In order to maintain positive, long-term mental health outcomes in communities around the nation, organizations and governments need access to up-to-date, reliable, and accurate data to effectively allocate resources, programs, and training opportunities for those who need it most. Read this blog to learn how to use SparkMap tools and resources to build a case for funding. 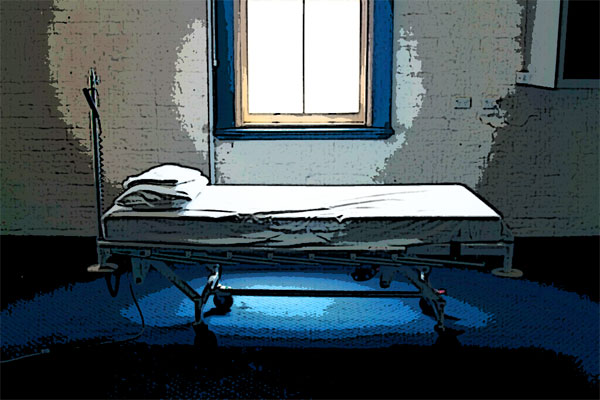 As we witness COVID-19 variants sweep through the country, we recognize that data for decision-making is more important now than ever. Learn more about what’s happening in your world with data around COVID-19 Vulnerability, Vaccinations, and Hospitalizations.